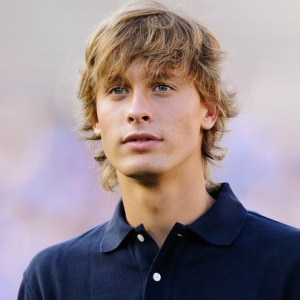 Van der Vaart said : “The season is very long and I hope I’m going to play much. I have no fear of anything. We are all very excited,”.

“Canales is one player I really like, a very young player who will play much this season, but I will too.”

Van der Vaart was also asked about the arrival of Chelsea defender Ricardo Carvalho and the former Hamburg star replied that : “We are all very excited to have him joining us,”

He added that : “He has won many things and his experience will be invaluable.” 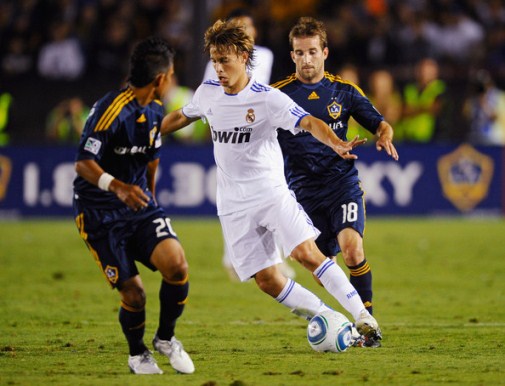 Mourinho : Ronaldo Does Not Have To Celebrate Every Goal!