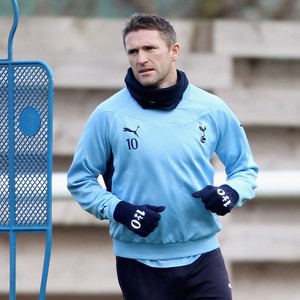 Reports are out claiming that Tottenham striker Robbie Keane is a target for MLS.

According to The Sun, Canadian side Vancouver Whitecaps will make their debut in the league in 2011 and are desperate for a marquee player such as Ireland international Keane.

Former Tottenham chief executive Paul Barber is in charge at Vancouver and is looking to assemble a decent team in time for the start of the US season in March.

Keane, now age 30, has 2½ years on his current deal and it is believed that Spurs would like to save on his £65,000-a-week wages with boss Harry Redknapp looking to make at least two signings in January.