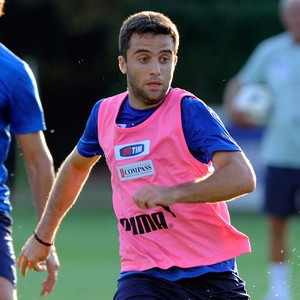 The Daily Star Sunday reported that Manchester United sold Rossi to the Spanish club for £6.7m three years ago but manager Sir Alex Ferguson insisted on a clause being inserted in the deal which gave him first option on buying back the American-born Italy international.

It is now revealed that a number of European clubs are interested in securing the services of Rossi, now age 23, with German club Hoffenheim leading the chase.

There is also expected to be interest in Turkey and from the Premier League and, if Villarreal receive an acceptable offer, they would then have to offer him back to United.