Claudia Schattenberg is the wife of Bayern Munich and Germany international defender Philipp Lahm. Philipp Lahm was also the captain for the German side that finished third in the 2010 World Cup in South Africa.

The wedding was held as a low key affair, with none of Lahm’s World Cup teammates attending the ceremony. 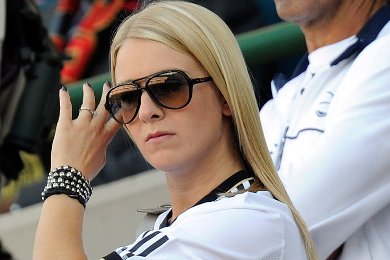 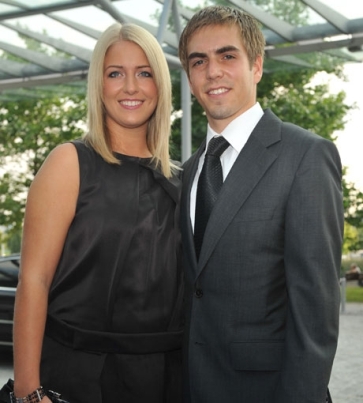 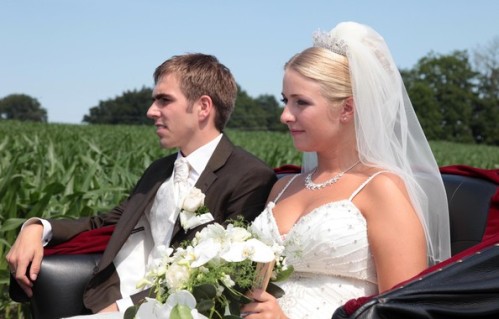 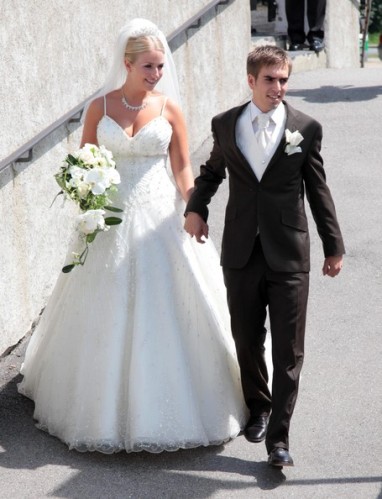 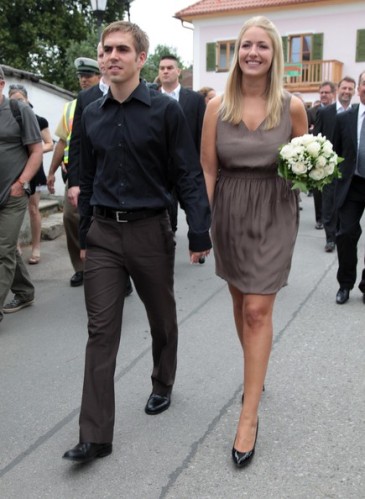 AC Milan Keen To Offload Huntelaar To The Premier League


Amauri : I Will Prove Myself At Juventus!