She famously caused a controversy in 2007 days before their crunch game against the Czechs when she lied to Republic of Ireland coach Steve Staunton by informing him that Stephen Ireland’s maternal grandmother had died.

Ireland later explained that Jessica was very lonely and wanted him to come home.

He added that she thought they might let him home quicker if they thought his grandmother had died.

He has not played for Ireland since this controversy. 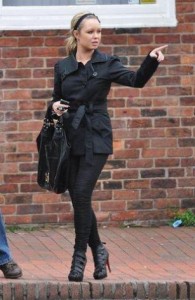 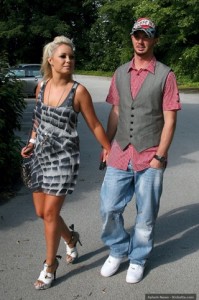 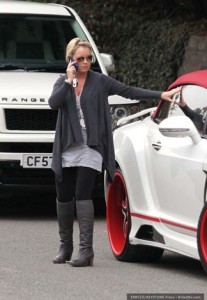 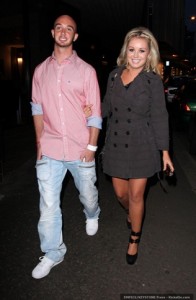 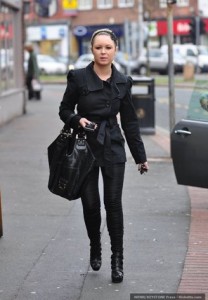