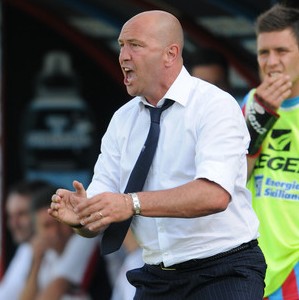 News from the Serie A is out and it has been revealed that Walter Zenga is being linked with a return to Inter Milan as Rafa Benitez’s replacement.

Zenga, currently in charge of Al Nassr, of Saudi Arabia, is in the frame for the Inter post should Benitez fail to win the Club World Cup this month.

It is said that the former Palermo and Catania coach could be in charge of Inter for the first game after the winter recess against Napoli.

Defeat against Lazio on Friday has again heaped pressure on Benitez, though this week’s Champions League tie with Werder Bremen isn’t expected to be a factor.

Should he be dismissed, Benitez will be due €4 million in compensation.