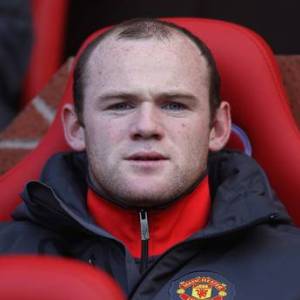 Sensational news are out suggesting that Manchester United striker Wayne Rooney is ready to quit the club as early as January.

According to The Sunday Mirror, the England international is ready to quit Manchester United following a series of explosive rows with manager Sir Alex Ferguson.

It is also reported that talks over a new contract that would keep Rooney at Old Trafford for the peak years of his career have broken down – paving the way for the 24-year-old former Everton striker to leave United in the January transfer window.

It is believed that United manager Sir Alex Ferguson and Rooney have barely spoken since last week.

Club insiders accept that Rooney’s relationship with Ferguson is beyond repair after they clashed over recent revelations about the England international’s sex shame and the subsequent decision to leave the striker out of United’s team.

Chief executive David Gill is now ready to sanction the most sensational transfer in United’s history.

The bombshell news that Ferguson is preparing for life without his No 1 forward will spark a big-money fight for Rooney’s services at home and abroad.

Barcelona and Real Madrid will offer him an escape route to the continent, while Chelsea and Manchester City will give Rooney the chance to wreak havoc on United in the Premier League.