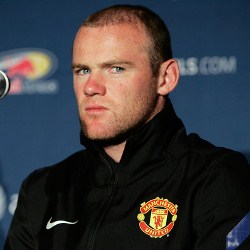 The England and Manchester United striker took to Twitter after the game to declare United had delivered a “footballing lesson”.

He wrote: “Have to say. I think today was a footballing lesson. Great win for the champions.”