It has been reported that Wayne Rooney hopes to make his comeback in next week’s Champions League opener against Bayer Leverkusen. 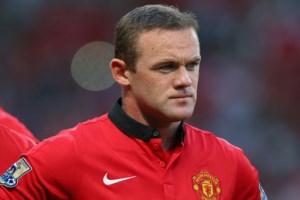 The Mirror revealed that the Manchester United striker has been out since suffering a gash to his ­forehead in an accidental training ground clash with Phil Jones on August 31.

The wound required 10 stitches and was expected to rule the United and England striker out for three weeks.

But Rooney, who has been doing gym work and running this week, has an outside chance of making the bench for Tuesday’s Champions League tie with Bayer Leverkusen.

United are keen to have Rooney available for the first Manchester derby of the season, away to Manchester City at the Etihad Stadium, on September 22.