Reports are out claiming that Wayne Rooney is happy to stay with Manchester United this season. 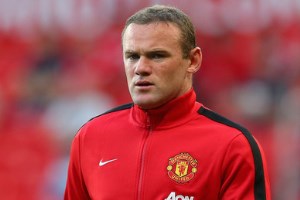 The Daily Express reported that the England international striker has snubbed Jose Mourinho and decided to resolve his differences with Manchester United.

The former Everton star was effectively asked by Mourinho to submit a written transfer request to force the issue and pave the way for a third offer from Chelsea.

But, by mid-morning yesterday, Rooney had given his answer, with his representatives informing Chelsea and the media he would not be submitting a written transfer request.