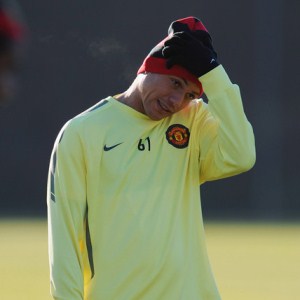 It has been revealed that Manchester United defender Wes Brown knows he is playing for his future tomorrow at Liverpool.

The Sun has reported that Brown, now age 31, has resigned himself to leaving Old Trafford in the summer, with just a year left on his contract and no talks over a new deal.

A bust-up with Alex Ferguson over a night out on the pre-season tour of America looks to have sealed his fate.

Yet Brown, who has spent his career with United, knows a massive performance in a victory at Anfield could change his manager’s mind.