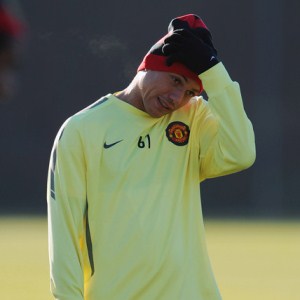 Reports are out claiming that Wes Brown is considering his future at Manchester United.

The Daily Mail has reported that the 31 year old England international is considering a move away from Old Trafford.

It is believed that the veteran defender fell out with manager Sir Alex Ferguson last summer and believes he has a better chance of getting a long-term deal at another club.

Sunderland and Everton are among clubs keen on Brown. Daniel Sturridge Out Of the Clash against Manchester United From Injury