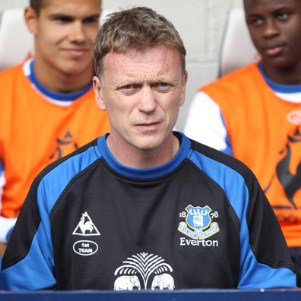 Youssouf Mulumbu boosted West Brom’s hopes of finishing as the Midlands’ highest-placed club in the Premier League with a first-half winner in a 1-0 win against 10-man Everton at the Hawthorns.

The midfielder scored his seventh goal of the campaign after just 10 minutes as the Baggies finished their home programme on a successful note.

Everton had substitute Diniyar Bilyaletdinov sent off late on after just five minutes on the pitch for a challenge on James Morrison.

Roy Hodgson’s side are now four points clear of local rivals Aston Villa, who visit Arsenal on Sunday, thanks to a dramatic turnaround in fortunes under the former Liverpool manager.

They have collected 19 points from 11 games since he replaced Roberto Di Matteo in early February and been beaten only twice.