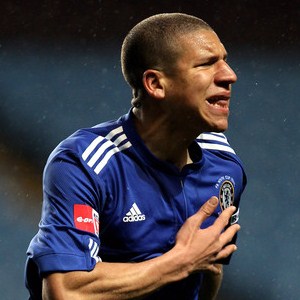 Reports are out claiming that West Bromwich Albion boss Roberto di Matteo is ready to raid former club Chelsea to boost his defence.

According to The Daily Mail, 21 year old central defender Jeffrey Bruma is being lined up by West Brom on loan.

However, the Dutch international’s departure may depend on David Luiz completing his drawn-out move from Benfica.

Bruma, who can also play as a right back is keen to move away on-loan and has spoken of joining PSV Eindhoven this month.