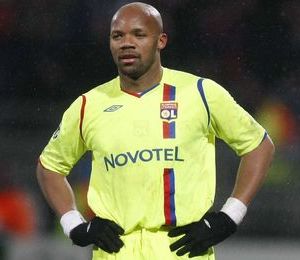 Reports are out that West Ham United are interested in Lyon defender Jean-Alain Boumsong.

According to The Mirror, West Ham are battling with Hamburg to sign former Newcastle defender Boumsong who is not wanted by French club Lyon.

French international Boumsong, now age 30, has a year left on his current Lyon deal but the club have told him they will not renew his contract when it expires.

Lyon say West Ham have inquired without making an offer while Hamburg are also keen.


Mourinho : Balotelli Does Not Know How To Use His Brain!