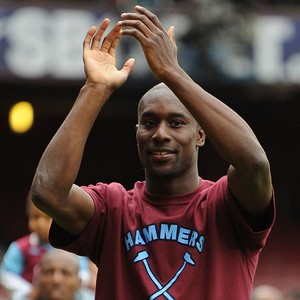 According to The Sun, Hammers boss Avram Grant is braced for Potters chief Tony Pulis to up his offer for the England hitman.

It is believed that Pulis is a long-time admirer of Cole, 26, who hit 10 Premier League goals despite missing a large chunk of last season with a knee injury.