Interesting transfer news are out claiming that West Ham United have reportedly made an ambitious loan bid for Arsenal defender Thomas Vermaelen. 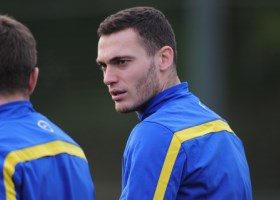 It is said that the Hammers have enquired about the possibility of loaning the 28 year old central defender for the remainder of the season as their defensive crisis continues.

The Belgium international has hardly featured for the Gunners this campaign, making just three starts in the Premier League, with manager Arsene Wenger preferring Laurent Koscielny and Per Mertesacker in central defence.