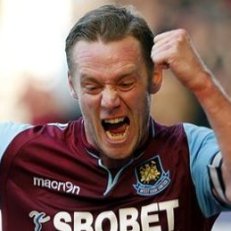 Noble’s free-kick and penalty, along with strikes from Kevin Nolan and Modibo Maiga, ensured a fourth Premier League win of the season for West Ham and heaped more misery on struggling Southampton, whose reply from Adam Lallana ultimately proved to be scant consolation.

Southampton went into the match just one place above the drop zone having failed to register a single point away from home in the league. Yet they displayed a positive intent during an ultimately drab opening 45 minutes.