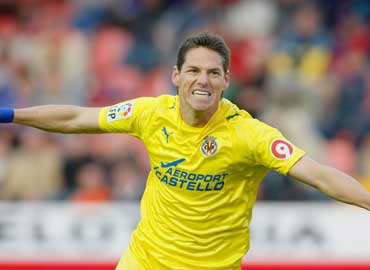 Interesting transfer news are out and it has been reported that out of contract, ex Villarreal striker Guillermo Franco has agreed a deal with West Ham United.

Franco, now age 32, was out of contract following his release from Villarreal in the summer and was reported to be close to joining Argentinian outfit Estudiantes last week.

However the striker has opted for a switch to Upton Park, where he is expected to be a back-up to first-choice forward Carlton Cole.

Franco told reporters that everything has been sorted out and that he fixed it this morning and he will be going to West Ham.

Franco also said that he is very happy as he is going to the Premier League, which was one of his dreams, and that he is glad that the deal has been finalised.

What If West Ham United Kept Hold Of Their Former Players?