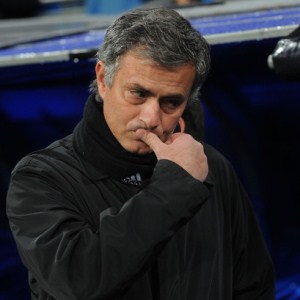 It has been widely reported that Spanish giant Real Madrid are in the market for a new striker.

With Argentine striker Gonzalo Higuain out with a back injury and Karim Benzema not quite hitting top form, Jose Mourinho has no choice but to look for a new striker to give him an extra option in the final third.

A host of big name strikers were linked with Real Madrid when the transfer window opened but Madrid have not made the move yet.

Therefore, we at TFM would like to know what the fans think. We would like you to vote for which striker should Real Madrid sign to solve their striker crisis.

We have compiled for you a list of strikers that may have been linked with Real Madrid and it is up to you now to let us know what you think.