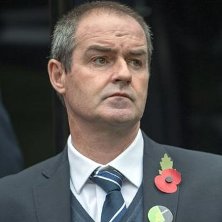 West Bromwich Albion consolidated fifth place in the Premier League with their first away win of the season, 2-1 at Wigan Athletic.

James Morrison’s close-range header and Gary Caldwell’s own goal gave the Baggies a commanding lead – and although Arouna Kone pulled one back almost immediately Wigan were unable to conjure an equaliser at the DW Stadium.

West Brom’s sixth victory from their opening 11 Premier League games moves them to 20 points – for the pessimistic, halfway to the total traditionally required for safety. However Steve Clarke will set his sights much higher than mere survival after another fine display.

For all their attractive football, Wigan lacked a cutting edge as they failed to record a third successive win, having come into the game on a high.