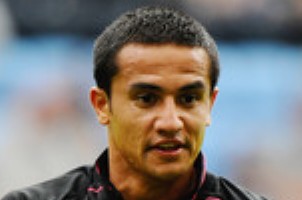 Tim Cahill’s late header secured a 1-0 victory at Wigan for Everton, who extended their unbeaten run in the Premier League to nine matches.

Cahill, who has rediscovered some of his best form in recent weeks, rose in the 84th minute to connect with a corner taken by former Latics defender Leighton Baines.

It sealed a deserved three points for David Moyes’ side, who continue their push for a place in Europe. For Wigan, the result means they have now won only once in their last eight league matches.