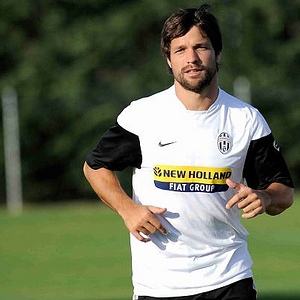 Italian giants Juventus are reportedly ready to cash in on midfielder Diego.

Corriere dello Sport has reported that Bundesliga side Wolfsburg have put €15 million on the table for the Brazil international – which is enough for Juve to sell.

It is believed that Juventus GM Beppe Marotta is privately delighted by Wolfsburg’s offer and is already planning to use the cash to fund a bid for a new striker signing.

Genoa fullback Salvatore Bocchetti is also the subject of serious interest from Juve this week.