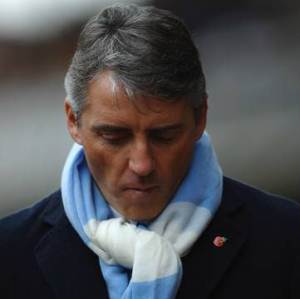 City went ahead through Emmanuel Adebayor’s penalty and dominated the early part of the match.

But Wolves equalised through Nenad Milijas and then Edwards earned Mick McCarthy’s side their first victory since the opening day of the campaign.

City started the game as if they were going to win at a canter as they threatened to prise open the Wolves defence every time they ventured forward.

But after going ahead they seemed content to sit back, which allowed Wolves back into the game – and they seized the opportunity.