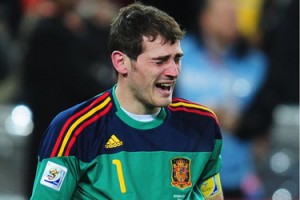 Spain’s World Cup victory over Holland in the 2010 World Cup final was the country’s most ever watched live broadcast.

It is said that the World Cup final generated an audience share of a staggering 86 per cent equivalent to almost 16 million viewers.

A minute before Barcelona midfielder Andres Iniesta’s winner the viewership peaked at an amazing 92 per cent – or almost 17 million viewers.

The final has become the most watched event in the history of Spanish television. 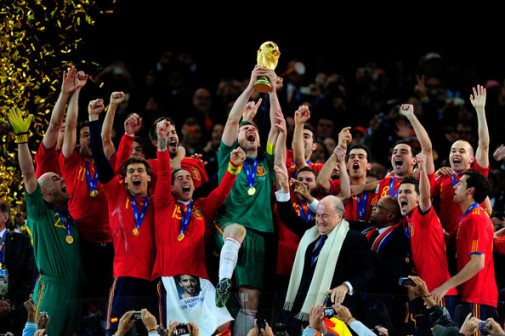