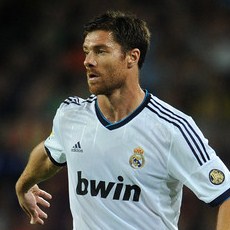 Mourinho declared it “impossible” after Real fell 13 points behind Barcelona.

The Spanish international said : “We can’t say La Liga is over, it’s our competitive gene, and we’re going to keep fighting. What we want to achieve is going to be difficult,”.

He also responded about the team’s relationship with Mourinho after the adverse outcomes: “We talk internally. We’re professionals and we abide by what the coach says.”

Royston Drenthe Linked With A Move To The Premier League