Barcelona midfielder Xavi has declared that Celtic goalkeeper Fraser Forster would be an ideal replacement for Victor Valdes. 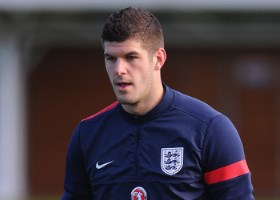 The 25 year old, who is also interesting AC Milan, is being linked with Barca as they seek a successor for wantaway Valdes.

“I think the players all know about the Forster interest – and it is a player we know very well,” said Xavi.

“I can’t say that I watch him every week – but when we have played Celtic he has shown that he is a world-class goalkeeper.

“From what I have seen he has everything to succeed at a club like Barcelona – and with his Champions League performances for Celtic I am sure there will be more than one big club interested in him.”