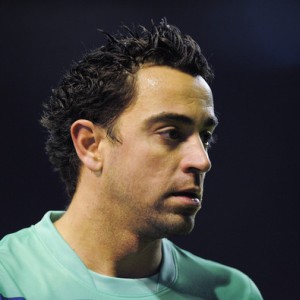 According to the Spanish international, the self proclaimed “Special One” will not be remembered in the history of the game because he isn’t an innovator.

Xavi said : “I’m sure Mourinho is a great coach, but he will not enter the history of football. To go down in history you must do different things and he does not bring new things to the game,”.

“This is one thing that Pep Guardiola has done, he has redesigned football, as did Arrigo Sacchi, (Sir Alex) Ferguson and (Johan) Cruyff, who also have contributed something new.

“Mourinho wins, because he was with Chelsea and Inter Milan, and I’m sure he is a great coach, but he does not bring anything new.” Barcelona Locked In Talks With Man Utd For Juan Mata