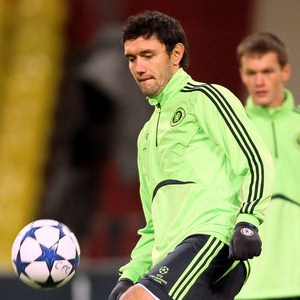 The 27 year old former CSKA Moscow star dismisses the suggestion that he might be looking to leave.

Zhirkov told chelseafc.com that : “It is just rumours and the speculation is from the Russian media, transferred to the British media,”.

“I don’t want to leave Chelsea and if the manager doesn’t want to sell me, I will stay.

“I have not shown my full potential but it has been a case of fully getting fit and settling in and now I will try to show more in the coming games.”