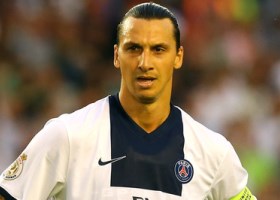 The Sweden international striker did not see eye-to-eye with Messi during his time at the Nou Camp.

But he insists: “If he’s up for sale then the whole world will be after him, not just PSG.

“I don’t know the situation but I think he’s very happy at Barcelona.

“The press creates this but only he knows the truth. PSG’s project is to dream bigger but if you buy Messi, you don’t dream bigger, you are bigger.”

Jose Mourinho To Join PSG At The End Of The Season Arsene Wenger : We Can Beat Barcelona At The Nou Camp